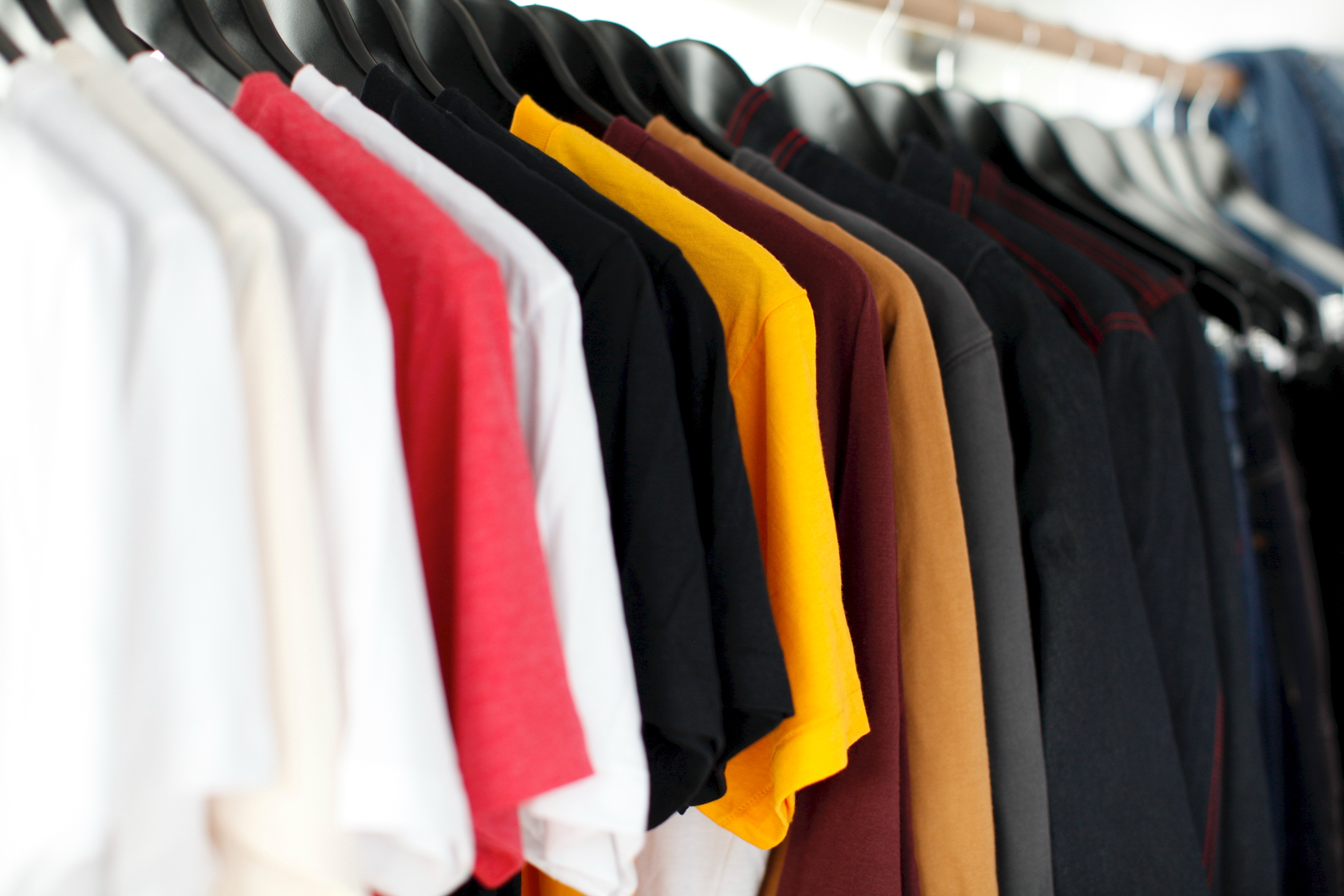 Posted at 10:32h in BLOG POSTS by Andrea Millar
Share

We, as a culture, spend billions of dollars on different ways to cover our natural smells. Perfume, deodorant, soaps, even shaving areas to keep them easier to clean and less likely to hold scent—all of this is part of our constant struggle to stay socially acceptable and attractive. That said, there might actually be something attractive in our natural musk. Remember that hoodie that your ex used to wear every day when you were dating, the smell of which you loved? Or when you finished a hike with your partner and wanted to eat them up more than that granola bar in your pack? What about that time snuggling in a tent during that music festival on day three without a shower, happy as could be?

We like the natural scent of our most compatible partners. Claus Wedekind, a Swiss biological researcher, explored this concept directly in multiple different studies, the most popular of which is known as the Sweaty T-Shirt Experiment. In the experiment, over 100 different volunteers of varying genders and genetic makeup smelled T-shirts worn by six other volunteers and rated each based on pleasantness. The six people who wore the T-shirts, four men and two women, were advised to cut back on artificial smells (no smoking, perfume, etc.) while wearing these 100% cotton T-shirts. The six people were also chosen such that common sets of HLA genes, the immunity genes correlated with attraction, were represented.

Each of the volunteer smellers went into a room with the six T-shirts and one unworn T-shirt enclosed in individual boxes with holes at the top for smelling. After 20 minutes of smelling sweaty T-shirts, the smellers rated the pleasantness of the T-shirts’ smell on a scale of 1-10.

Before we get to the outcome, let’s review something quickly. Many different factors play into attractiveness. Some of these factors are symbols of health and youth that make someone a universally appealing mate. If these symbols were the only determinants of attractiveness, we could rank every person on an objective scale of attractiveness. It isn’t that simple, though. Someone who is attractive to your friend might not be at all appealing to you, and vice-versa. This is where the factors related to compatibility come into play.

If natural scents were markers of universal attractiveness, rather than markers of compatibility, then the T-shirts would have been consistently ranked in a particular order of pleasantness, regardless of who smelled them. In this study, however, this was not the case. The researchers compared the genes of the smellers to those of the T-shirt wearers, and they measured the relation of genetic similarity to the perceived pleasantness of the smells. Impressively, there was an increase in pleasantness when the smeller was rating a T-shirt that belonged to someone with a more different set of HLA genes. In other words, those with the most different genes tended to find the other person’s smell to be more attractive.

This finding supported both previous and future research in the field that served as the basis of the genetic matching platform at Pheramor, one of our dating partners who truly believe that LOVE IS A SCIENCE.

Science has shown for decades that your DNA, namely your HLA genes, influence who you will be biologically attracted to. Pheramor taps into this established genetics research in order to measure physical chemistry between users on the app. Humans have biological reactions (attraction) to the subconscious smell of pheromones from the sweat of another person. Attraction to the other person is greater when the sweat is from someone with a different immune system compared to their own – namely diverse HLA genes. This means the old saying, ‘opposites attract’, is biologically true!

Once again, biology helps to guide you in the right direction as long as you’re willing to listen, so you don’t have to sweat it. But, then again, it might help to!

An important note: As with ALL scientific journalism, this article is necessarily a simplification of the research. Be wary of any articles that cannot cite their sources, and be sure to check out the source material to reach your own conclusions about the research or delve more deeply into something that interests you! Dr. Wedekind has a wide body of interesting research, though this particular post focuses on the work mentioned in the following journal articles:

Body odour preferences in men and women: do they aim for specific MHC combinations or simply heterozygosity?